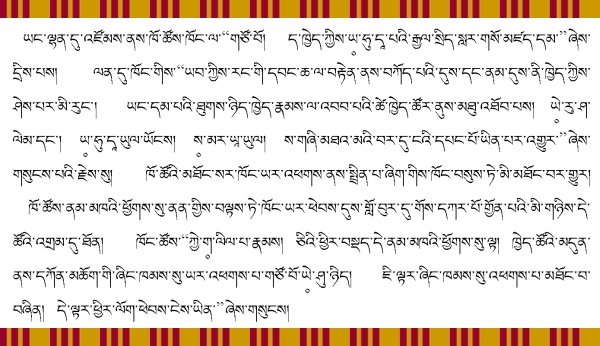 So when they had come together, they asked him, “Lord, will you at this time restore the kingdom to Israel?”  He said to them, “It is not for you to know times or seasons that the Father has fixed by his own authority. But you will receive power when the Holy Spirit has come upon you, and you will be my witnesses in Jerusalem and in all Judea and in Samaria, and to the end of the earth.” And when he had said these things, as they were looking on, he was lifted up, and a cloud took him out of their sight. And while they were gazing into heaven as he went, behold, two men stood by them in white robes, and said, “Men of Galilee, why do you stand looking into heaven. This Jesus, who was taken up from you into heaven, will come in the same way as you saw him go into heaven.”

It was Yeshu’s final appearance to his disciples. First giving reason for not answering their question, he then reminded them again (see Mark 13:10, 11) of the Holy Spirit’s coming so as to give his simple country followers the power to witness.

Then he left them.  And the manner in which he went to heaven was also a reminder (see Mark 13:26, 27) of the way he said he would return one day. But first the gospel must be preached to all on earth. And then he would return as King, not just to save oppressed Israel, but to gather believers from every nation.