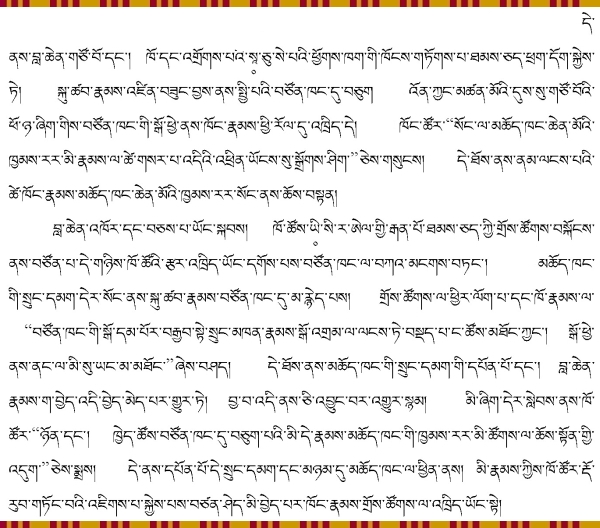 17 But the high priest rose up, and all who were with him (that is, the party of the Sadducees), and filled with jealousy 18 they arrested the apostles and put them in the public prison. 19 But during the night an angel of the Lord opened the prison doors and brought them out, and said, 20 “Go and stand in the temple and speak to the people all the words of this Life.” 21 And when they heard this, they entered the temple at daybreak and began to teach.

Now when the high priest came, and those who were with him, they called together the council, all the senate of the people of Israel, and sent to the prison to have them brought. 22 But when the officers came, they did not find them in the prison, so they returned and reported, 23 “We found the prison securely locked and the guards standing at the doors, but when we opened them we found no one inside.” 24 Now when the captain of the temple and the chief priests heard these words, they were greatly perplexed about them, wondering what this would come to. 25 And someone came and told them, “Look! The men whom you put in prison are standing in the temple and teaching the people.” 26 Then the captain with the officers went and brought them, but not by force, for they were afraid of being stoned by the people. (Acts 5:17-26)

The country’s religious leaders thought to silence the apostles by arresting them, and using their legal powers. It didn’t work.

Read on to find what happened next