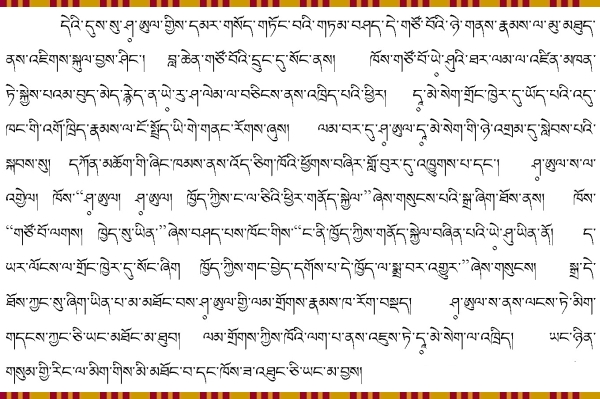 Meanwhile, Saul was still breathing out murderous threats against the Lord’s disciples. He went to the high priest and asked him for letters to the synagogues in Damascus, so that if he found any there who belonged to the Way, whether men or women, he might take them as prisoners to Jerusalem.  As he neared Damascus on his journey, suddenly a light from heaven flashed around him. He fell to the ground and heard a voice say to him, “Saul, Saul, why do you persecute me?”

“Who are you, Lord?” Saul asked.
“I am Jesus, whom you are persecuting,” he replied. “Now get up and go into the city, and you will be told what you must do.”

The men traveling with Saul stood there speechless; they heard the sound but did not see anyone. Saul got up from the ground, but when he opened his eyes he could see nothing. So they led him by the hand into Damascus. For three days he was blind, and did not eat or drink anything. (Acts 9:1-9)

Saul travels 150 miles to arrest believers in Yeshu in Damascus, but outside Damascus Yeshu stops Saul and arrests him!

During the next three days of fasting and blindness Saul has time to think how he has been going the wrong way, and of the new way that Yeshu is going to command him to follow.