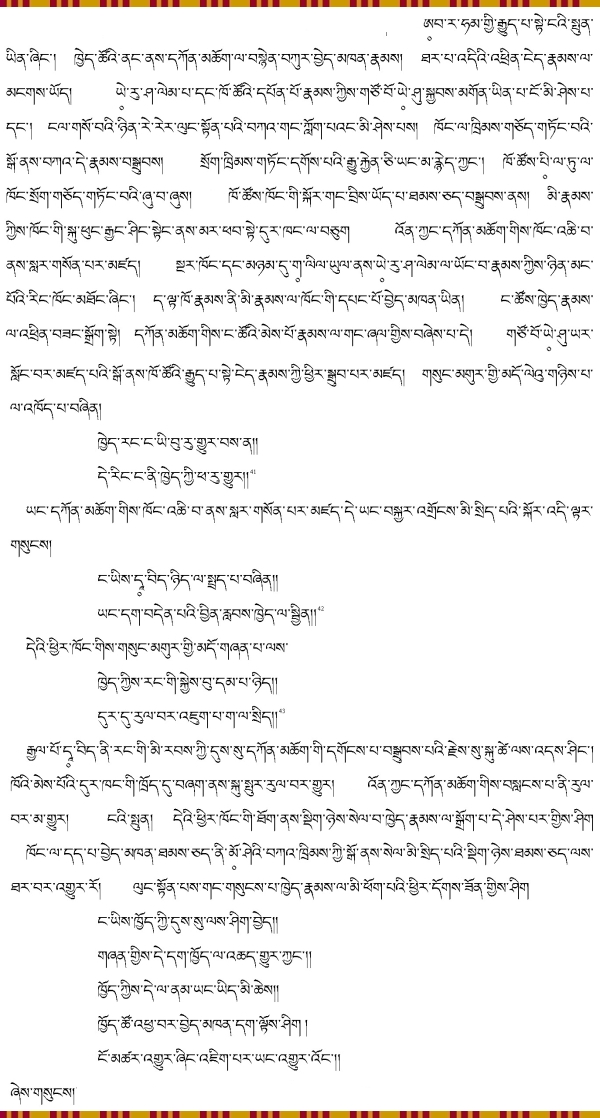 “Brothers, sons of the family of Abraham, and those among you who fear God, to us has been sent the message of this salvation. For those who live in Jerusalem and their rulers, because they did not recognize him nor understand the utterances of the prophets, which are read every Sabbath, fulfilled them by condemning him. And though they found in him no guilt worthy of death, they asked Pilate to have him executed. And when they had carried out all that was written of him, they took him down from the tree and laid him in a tomb. But God raised him from the dead, and for many days he appeared to those who had come up with him from Galilee to Jerusalem, who are now his witnesses to the people. And we bring you the good news that what God promised to the fathers, this he has fulfilled to us their children by raising Jesus, as also it is written in the second Psalm,

“‘You are my Son, today I have begotten you.’

And as for the fact that he raised him from the dead, no more to return to corruption, he has spoken in this way,

“‘I will give you the holy and sure blessings of David.’

Therefore he says also in another psalm,

“‘You will not let your Holy One see corruption.’

For David, after he had served the purpose of God in his own generation, fell asleep and was laid with his fathers and saw corruption, but he whom God raised up did not see corruption. Let it be known to you therefore, brothers, that through this man forgiveness of sins is proclaimed to you, and by him everyone who believes is freed[c] from everything from which you could not be freed by the law of Moses. Beware, therefore, lest what is said in the Prophets should come about:

Paul continued his speech by describing the trial of Jesus, his crucifixion, his burial, then his resurrection and appearances alive to the disciples. It all happened according to God’s plan and purpose as shown by the Jewish scriptures:

1. In Psalm 2 it is shown that Messiah was to be God’s Son

2. In Psalm 16 it describes Messiah’s rising from the grave

3. In Isaiah chapter 55 God declares how Israel would enjoy the promises made to King David.

David of course died but everything foretold about a descendant of David came true in Jesus, whose resurrection was final proof that he was the Holy Saviour and King that was to come. Obeying Moses’ Law could not save, but belief in Jesus does give liberation from all bad karma.

Finally Paul quotes a sutra from the prophet Habakkuk warning us not to ignore such wonderful promises of scripture.