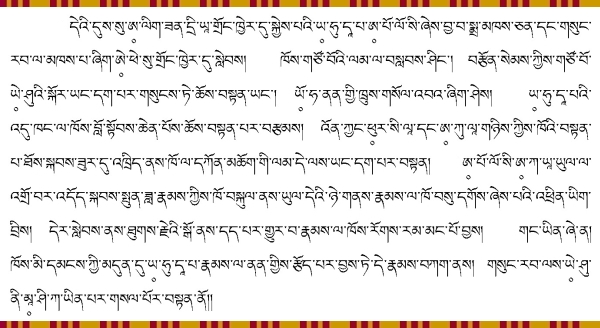 Now a Jew named Apollos, a native of Alexandria, came to Ephesus. He was an eloquent man, competent in the Scriptures. He had been instructed in the way of the Lord. And being fervent in spirit, he spoke and taught accurately the things concerning Jesus, though he knew only the baptism of John. He began to speak boldly in the synagogue, but when Priscilla and Aquila heard him, they took him aside and explained to him the way of God more accurately. And when he wished to cross to Achaia, the brothers encouraged him and wrote to the disciples to welcome him. When he arrived, he greatly helped those who through grace had believed, for he powerfully refuted the Jews in public, showing by the Scriptures that the Christ was Jesus. (Acts 18:24-28)

In these verses we learn how Priscilla and Aquila continued Paul’s work at Ephesus; and in particular how God used them to instruct in some points the new believer Apollos, a man with such clear understanding of the scriptures, and with the courage and desire to show that Jesus was the Christ.

Apollos then traveled on to Corinth, where also the work begun by Paul was continued very effectively by him.

God provided leaders for the new churches in these two cities.