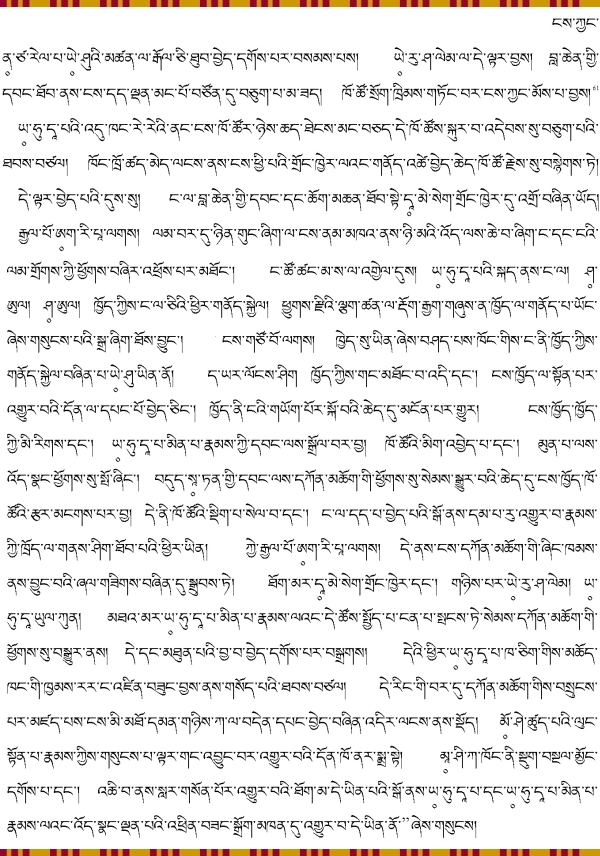 “I myself was convinced that I ought to do many things in opposing the name of Jesus of Nazareth. And I did so in Jerusalem. I not only locked up many of the saints in prison after receiving authority from the chief priests, but when they were put to death I cast my vote against them. And I punished them often in all the synagogues and tried to make them blaspheme, and in raging fury against them I persecuted them even to foreign cities.

“In this connection I journeyed to Damascus with the authority and commission of the chief priests. At midday, O king, I saw on the way a light from heaven, brighter than the sun, that shone around me and those who journeyed with me. And when we had all fallen to the ground, I heard a voice saying to me in the Hebrew language, ‘Saul, Saul, why are you persecuting me? It is hard for you to kick against the goads.’ And I said, ‘Who are you, Lord?’ And the Lord said, ‘I am Jesus whom you are persecuting. But rise and stand upon your feet, for I have appeared to you for this purpose, to appoint you as a servant and witness to the things in which you have seen me and to those in which I will appear to you, delivering you from your people and from the Gentiles—to whom I am sending you to open their eyes, so that they may turn from darkness to light and from the power of Satan to God, that they may receive forgiveness of sins and a place among those who are sanctified by faith in me.’

“Therefore, O King Agrippa, I was not disobedient to the heavenly vision, but declared first to those in Damascus, then in Jerusalem and throughout all the region of Judea, and also to the Gentiles, that they should repent and turn to God, performing deeds in keeping with their repentance. For this reason the Jews seized me in the temple and tried to kill me. To this day I have had the help that comes from God, and so I stand here testifying both to small and great, saying nothing but what the prophets and Moses said would come to pass: that the Christ must suffer and that, by being the first to rise from the dead, he would proclaim light both to our people and to the Gentiles.” (Acts 26:9-23)

In this part of Paul’s testimony we discover more of what the risen Lord Jesus had said to Paul, both when he was struck blind on the way to Damascus (see Chapter 9 verses 4-6), and later when he saw Jesus in vision (Chapter 22 verses 17-21).

Up to that moment, when Saul had been his name, he had been like a stubborn horse refusing to respond to the whip of its rider. But from then on, being obedient to Jesus, he had spent his time preaching only what the scriptures say about the Messiah.

How will King Agrippa react? Read on.