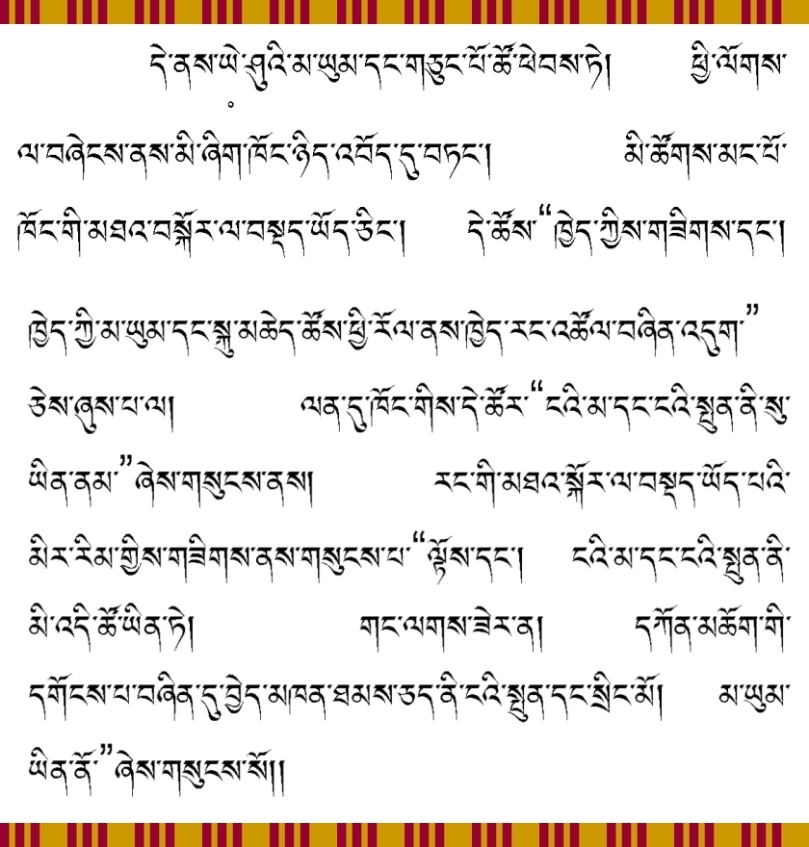 Those who sat at Yeshu’s feet to learn how they may obey God, they were His real family; it is what he said.

As for those who believe in Him today, 2000 years later, and seek to do God’s will, though they are not His Jewish relatives, yet He calls them His own true family.