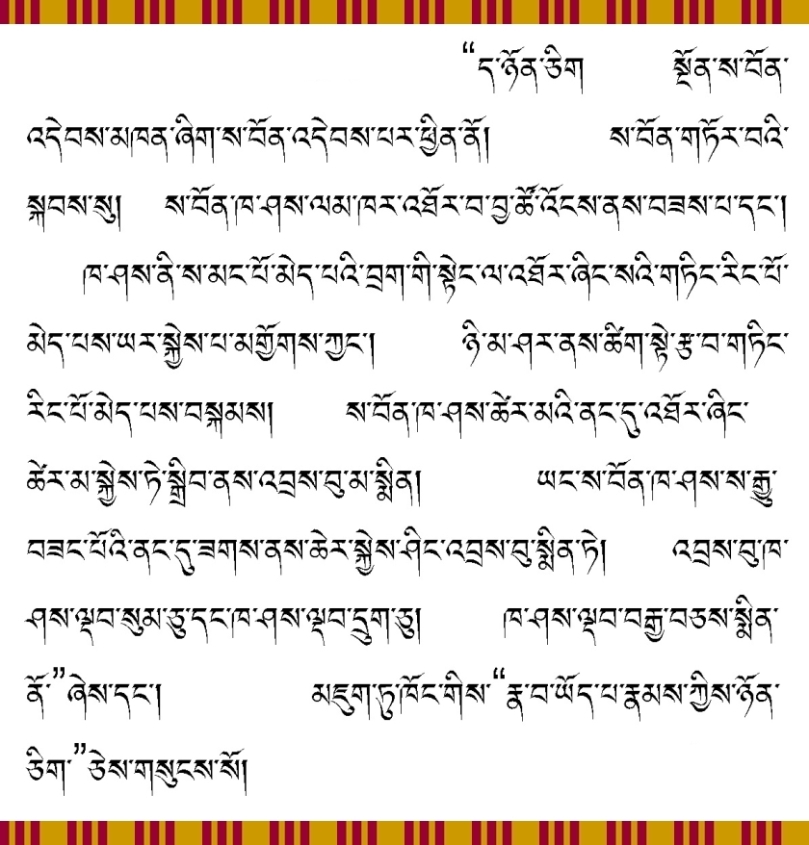 (… in his teaching he said to them: ) “Listen! A sower went out to sow. And as he sowed, some seed fell along the path, and the birds came and devoured it. Other seed fell on rocky ground, where it did not have much soil, and immediately it sprang up, since it had no depth of soil. And when the sun rose, it was scorched, and since it had no root it withered away. Other seed fell among thorns, and the thorns grew up and choked it, and it yielded no grain. And other seeds fell into good soil and produced grain, growing up and increasing and yielding thirtyfold and sixtyfold and a hundredfold.” And he said, “He who has ears to hear, let him hear.”

As in Tibet, people in Israel were familiar with the methods of sowing grain. In that case about what matter was Jesus  speaking? Was he really talking about barley?

What he said from the boat could be heard clearly, so what kind of ears did they need for hearing his parable?