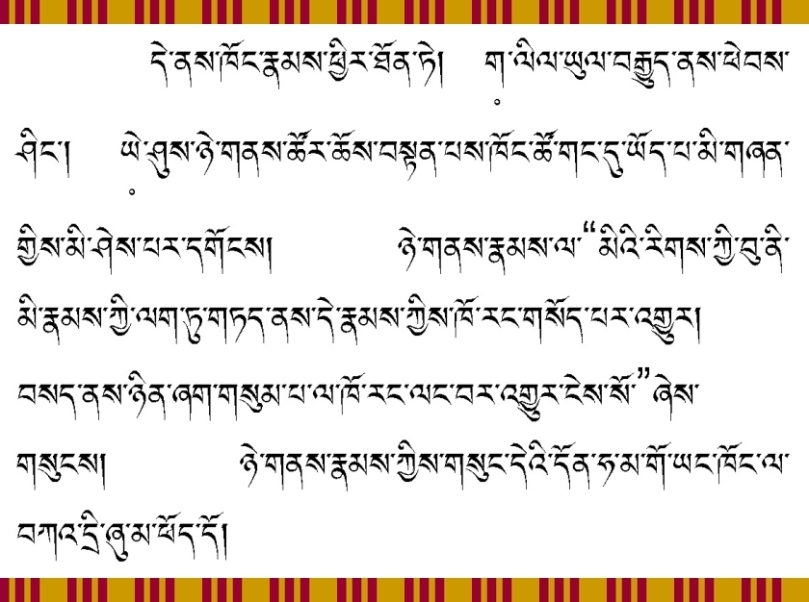 They went on from there and passed through Galilee. And he did not want anyone to know, for he was teaching his disciples, saying to them, “The Son of Man is going to be delivered into the hands of men, and they will kill him. And when he is killed, after three days he will rise.” But they did not understand the saying, and were afraid to ask him.

Again Yeshu speaks clearly of his coming death. It is the purpose of God that He, Son of God, should be delivered up to his enemies.

Why do the disciples not understand his teaching (gsung-rab), this strange idea that he would die and rise after a short period? Or is it because they do not want to understand? they do not want a Messiah who will be murdered. Read on to find how quickly they forgot this uncomfortable thought. They wanted glory.