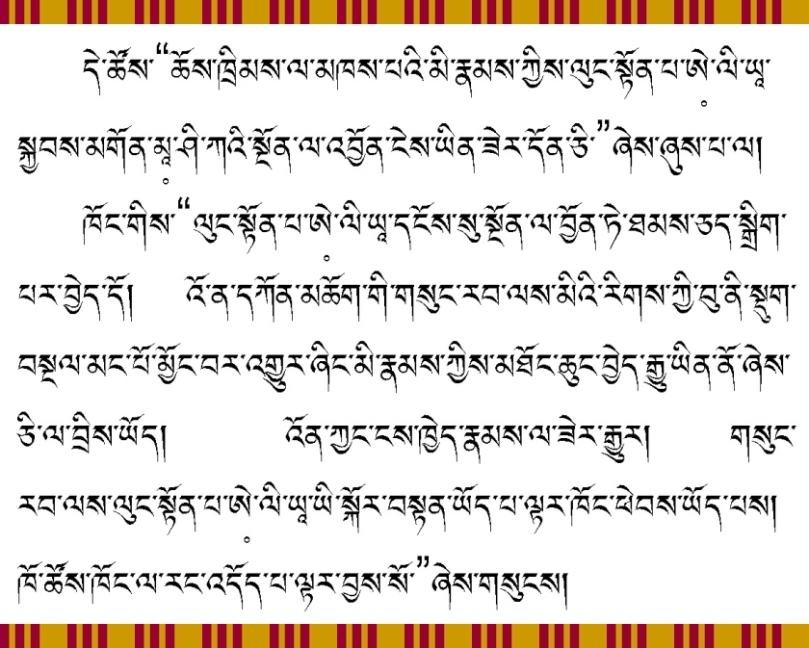 John said to him, “Teacher, we saw someone casting out demons in your name, and we tried to stop him, because he was not following us.”  But Jesus said, “Do not stop him, for no one who does a mighty work in my name will be able soon afterwards to speak evil of me. For the one who is not against us is for us. For truly I say to you, whoever gives you a cup of water to drink because you belong to Christ will by no means lose his reward.”

Yeshu rebukes his close disciples for their party spirit,  a spirit which criticizes or belittles others. How does he correct their thinking?

Let’s consider this ‘truly’ saying of Yeshu: about what did he ‘truly speak’ to them so solemnly? What sort of persons were they? and what was their ‘reward’? Was it the reward of a future spent in heaven? Read on for further understanding.