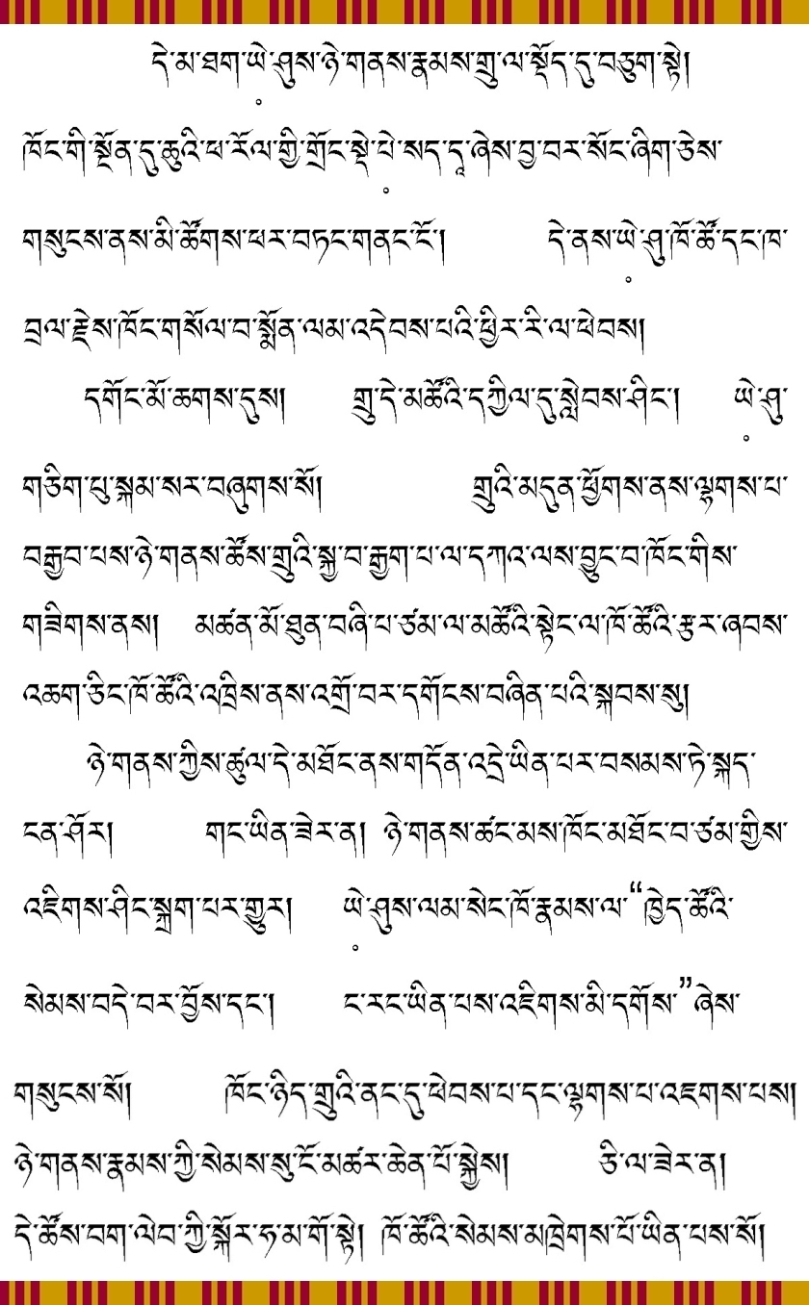 Immediately he made his disciples get into the boat and go before him to the other side, to Bethsaida, while he dismissed the crowd. And after he had taken leave of them, he went up into the mountain to pray. And when evening came, the boat was out on the sea, and he was alone on the land. And he saw that they were making headway painfully, for the wind was against them. And about the fourth watch of the night he came to them, walking on the sea. He meant to pass by them, but when they saw him walking on the sea they thought it was a ghost, and cried out, for they all saw him and were terrified. But immediately he spoke to them and said, “Take heart; it is I. Do not be afraid.” And he got into the boar with them and the wind ceased. And they were utterly astounded for they did not understand about the loaves, but their hearts were hardened.

Would the disciple never learn? If Yeshu had just fed 5000, could he not do anything? would he not care for them? and could he not come to their help? How sad that their awareness was dulled, and their stony hearts were unable to recognize that it was he!

But on shore there were needy people with hearts ready to believe. They were waiting for him.