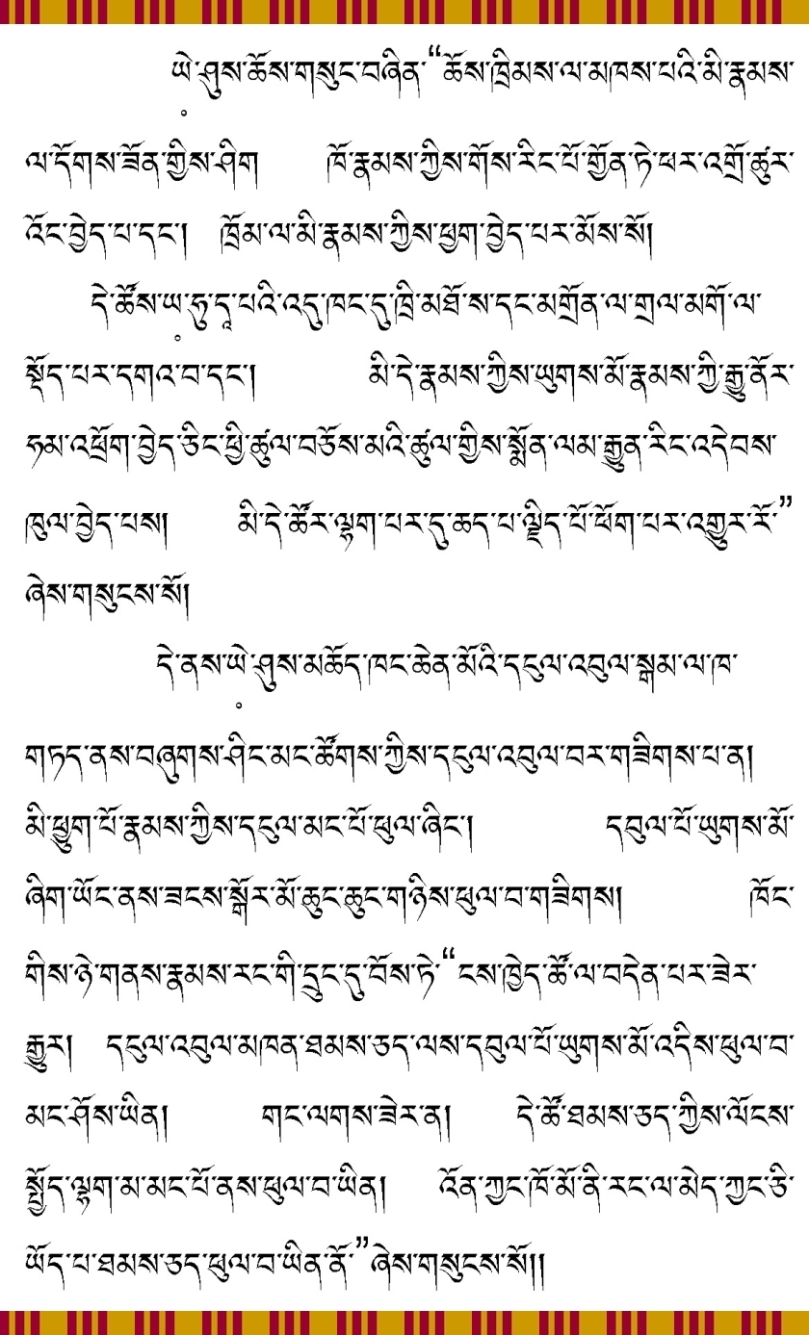 And in his teaching he said, “Beware of the scribes, who like to walk around in long robes and like greetings in the market-places and have the best seats in the synagogues and the places of honour at feasts, who devour widows’ houses and for a pretence make long prayers. They will receive the greater condemnation.”

And he sat down opposite the treasury and watched the people putting money into the offering box. Many rich people put in large sums. And a poor widow came and put in two small copper coins, which make a penny. And he called his disciples to him and said to them, “Truly, I say to you, this poor widow has put in more than all those who are contributing to the offering box. For they all contributed out of their abundance, but she out of her poverty has put in everything she had, all she had to live on.”

Yeshu both warns of the pride of the scribes who pretend to be religious yet, like Chief Todong, love to receive honour from men; and he also warns of the scribes’ greed for presents because, like the Gomchen (sgom-chen) Ratna, they shamelessly steal from simple, helpless people. These people will be judged severely.

But it was the simple widow, quietly giving honour to God with her tiny but costly gift, whom Yeshu commended.