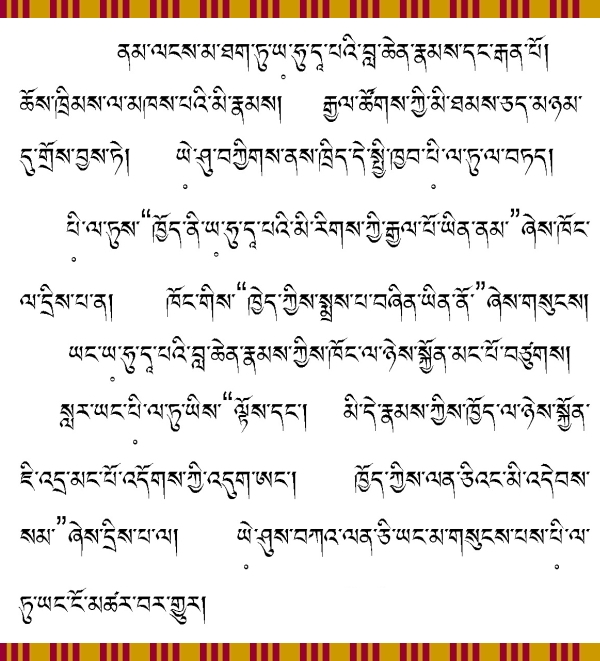 And as soon as it was morning, the chief priests held a consultation with the elders and scribes and the whole Council. And they bound Jesus and led him away and delivered him over to Pilate. And Pilate asked him, “Are you the King of the Jews?” And he answered him, “You have said so.” And the chief priests accused him of many things. And Pilate again asked him, “Have you no answer to make? See how many charges they bring against you?” But Jesus made no further answer, so that Pilate was amazed.

‘Are you a king claiming power here in this Roman province where I am governor?’, Pilate asked him.

Yeshu briefly replies, ‘You are saying it.’ But Yeshu’s words show that his meaning of king is altogether different. He was and is King of all kings.

Otherwise the accusations are not worth answering, and it is clear to Pilate that Yeshu is innocent.