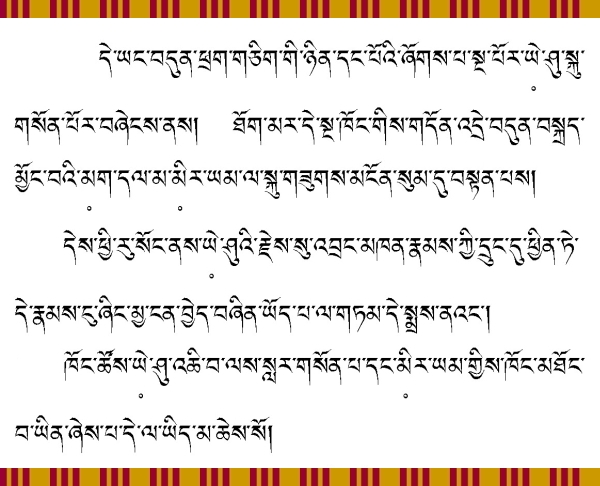 Now when he rose early on the first day of the week, he appeared first to Mary Magdalene, from whom he had cast out seven demons. She went and told those who had been with him, as they mourned and wept. But when they heard that he was alive and had been seen by her, they would not believe it.

Despite their fear one of the three women did then run and tell the disciples. But still they did not believe. And not believing, how could they tell the world?

Why then did Yeshu choose to meet her? What to say? Was it because she, who had been set free from so much evil, loved him so much?

What about today? In these days too Yeshu will meet with those who love him.